Tool for Hardening Android settings, check/dump Apps Installed on it and list dangerous permissions used by each App 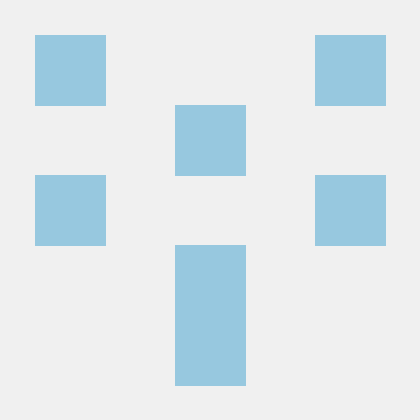 Android Mobile device Hardening (AMDH) is a tool written with python3 that automate the permissions checks for applications installed on Android and can dump the APKs for the first part. The second part of the tool check and harden the settings (global and secure).

The next part
The next part is to detect malwares based on permissions analysis and add a nice GUI.

Hope it will help. Ideas and feedback are very welcome.

I’d say the only thing missing would be a little more in-depth look into how it works, like a before and after. I think it’s really cool. Kind of reminds me of Linenum for Android. I haven’t done any google dorking to see if there was already something like this, I think there might of been years ago from my fragmented memory but it, whatever it was (if it was even real), it’s probably not being developed anymore.

Anyway good shit man. I do recommend though you change the last part of the readme to add in that anyone can help with the codebase or just donate. Sounds more inviting lol

Testing
I do recommend that when you python3 amdh.py with no arguments that if the ADB path is not in the environment settings or cannot be found that you just throw them the help menu. When selecting a choice from the device list if the user doesn’t input a number the number should be a default value like the first choice, if there is no device it should show the help menu. I’m assuming the color-codes are for linux only, and that’s fine, but maybe adding some detection for the operating system would help with the output that I’m getting.

Would also be nice to have a logging option since redirecting output doesn’t work since adb will prompt you for which device you want to connect to. Also when you choose to dump your APK’s to a folder I shouldn’t be getting any output about permissions, since the command I issued was just to dump APKs.

Other than that cool script!

Many thanks for the feedback. I update the readme. I thought that it goes without saying and sure any participating are welcome.

I updated my post. No problem man this community is for the bettering of everyone involved!

I update the tool by adding support for windows, screenshots to the readme and solved the issue if you have only one device connected.
Thanks again.

Here is the project that I was talking about before twiga, and here’s the blog post describing it.

Is it yours project??

Some updates about the implemented features: