I guess you have heard about the Mirai BotNet. Everybody was talking about it because of some massive DDoS from IoT devices. Then, early this month, its source code was released: 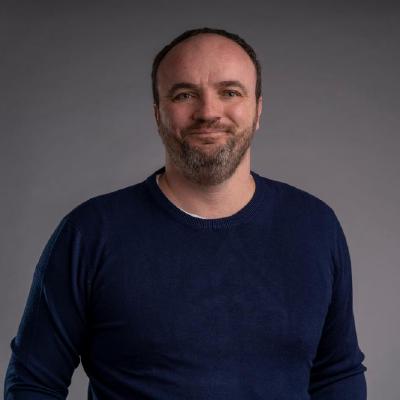 Finally, I manage to take a look to the source code and… there is a lot of interesting stuff in there!!!

Take a look and post your questions in this thread if you have doubts on some part of the code!

Lot’s of fun in a few lines of code